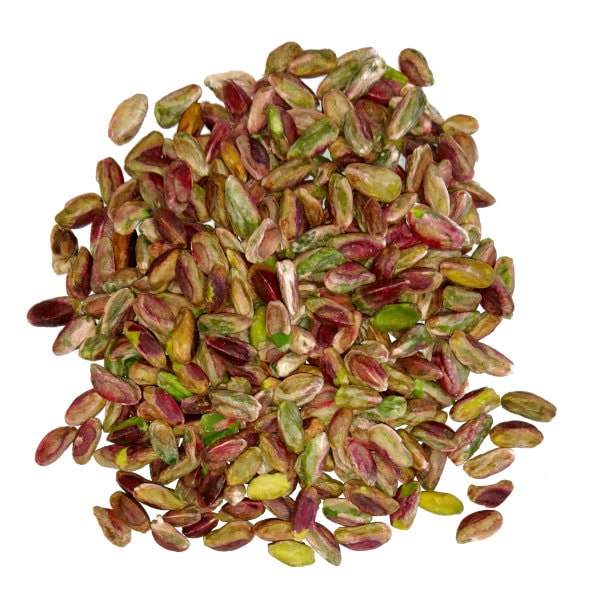 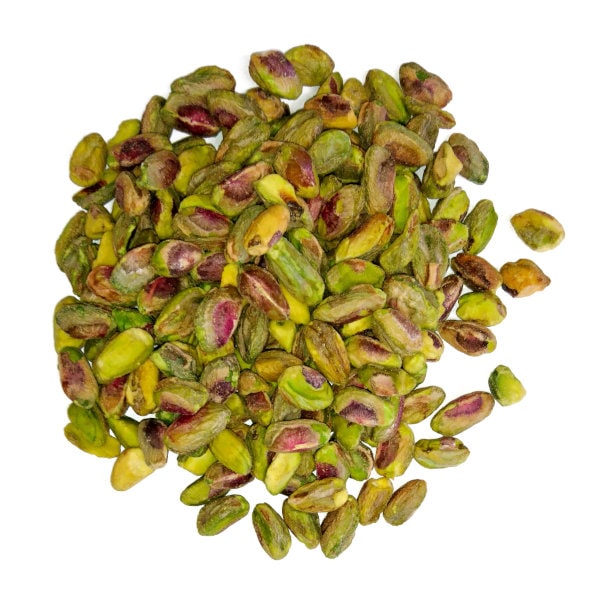 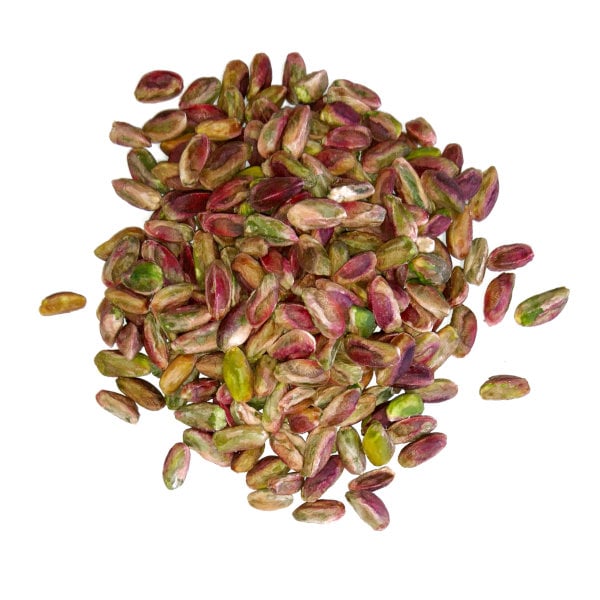 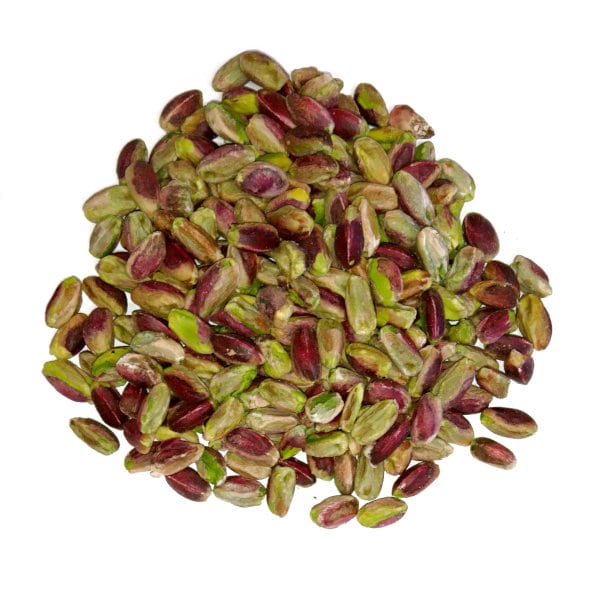 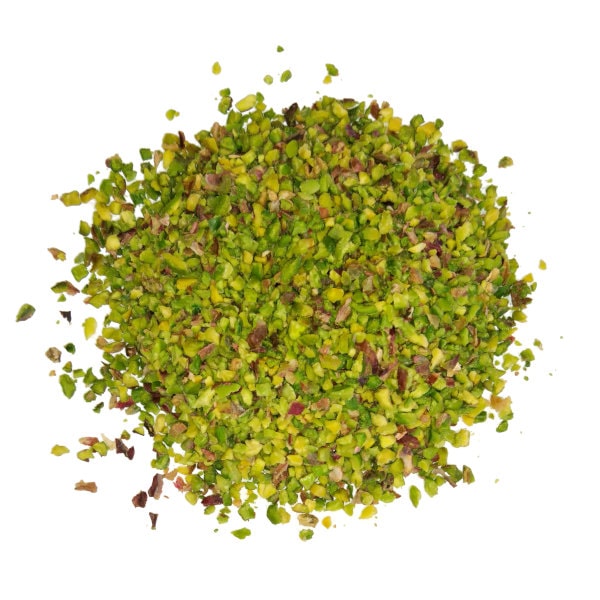 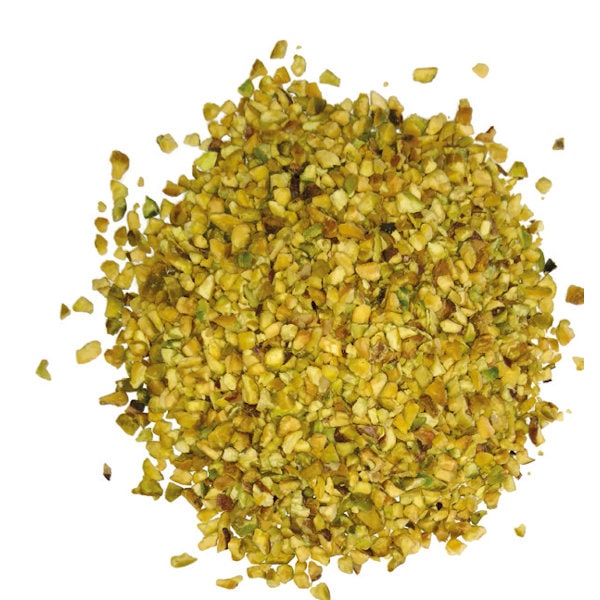 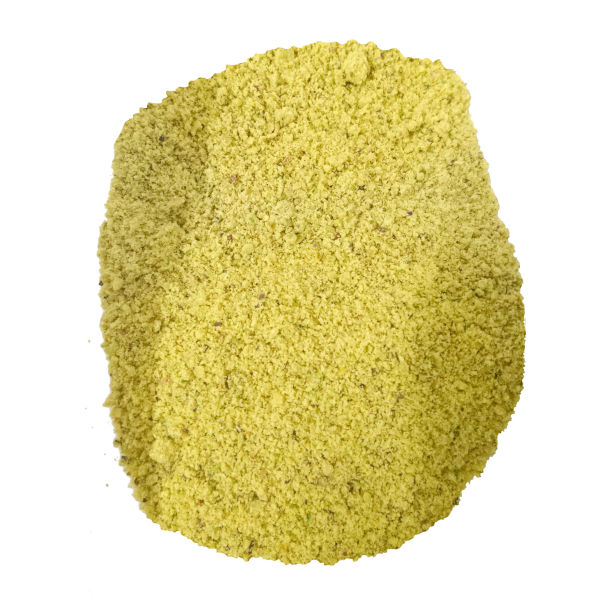 PISTACHIO PASTE: either natural or with colouring. 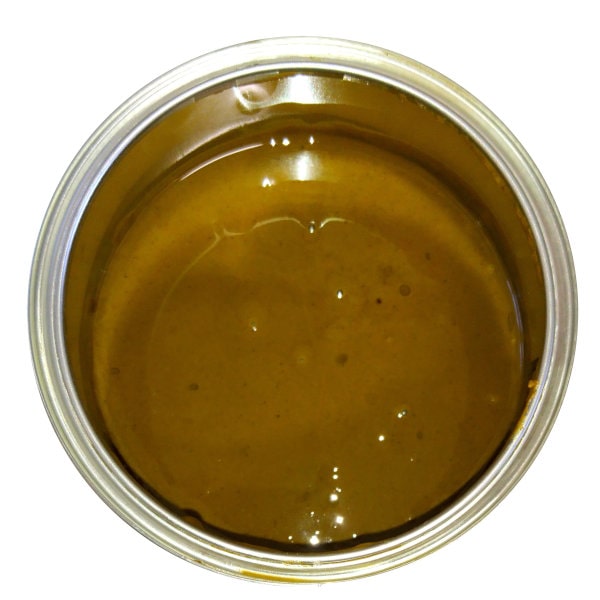 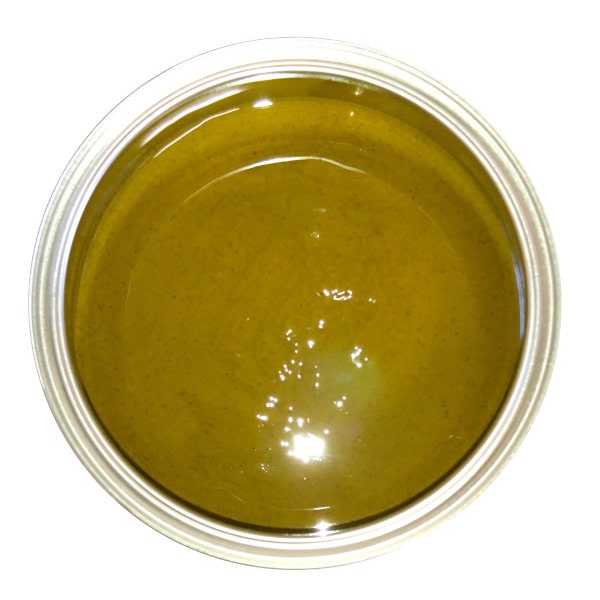 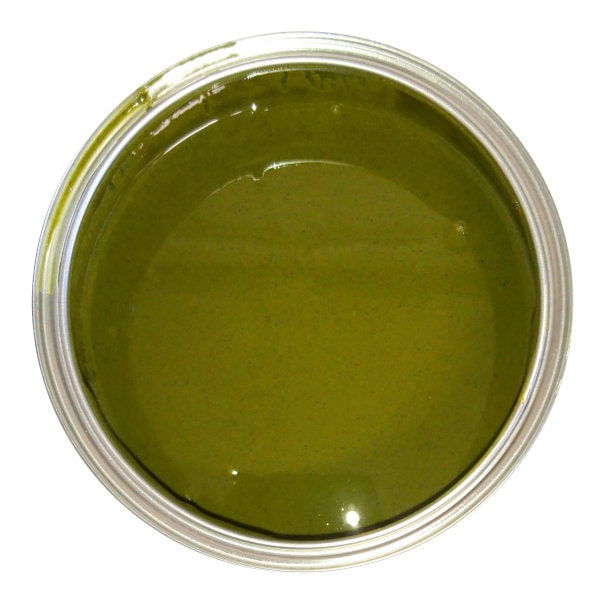 Storage instructions: it is advisable to consume the product within 12 months so that the organoleptic characteristics remain unchanged. Once the vacuum pack has been opened the product should be stored in a glass container so that it does not absorb moisture. Store in a cool place away from direct sunlight.


Pistachio nuts and the Pistachio plant

A plant known by the Latins

Originally from the Middle East, the Pistachio plant has been cultivated since prehistoric times. It was known to the Latins, Greeks and Persians, who included it at the table and in their recipes.

The cultivation of pistachios in Italy has recently reached quality at the highest level in the Bronte area of Sicily.

Rich in Vitamins T1 and B6, Omega 3 and also in minerals such as copper, phosphorus and potassium, pistachios are now considered an indispensable element in a balanced diet.

Belonging to the Anacardiaceae family, the Pistacia Vera, or Pistachio tree, has a hard, dense, yellowish woody trunk. It flowers in April.


How long can a Pistachio tree live?

The tree can live up to 300 years and only begins to produce fruit about 10 years after grafting.


What size can a Pistachio reach?

Pistachio trees can achieve a height of between 5 and 12 metres and produce the well-known red clusters.


A characteristic of Pistachio cultivation is the harvest, which takes place every two years, between the end of August and October.

In Italy, in addition to the Bianca or Napoletana variety, the Cerasola, also known as Femminella, Cappuccia, Insolia, Agostina and Natalora varieties are also widespread but to a lesser extent.

Pistacchio Verde di Bronte has been awarded the PDO (Protected Designation of Origin).

The world's largest producers of Pistachios are, in order: Iran (which accounts for more than 50% of the global market), the United States, Turkey, China, Syria, Greece, Afghanistan, Pakistan and India.

Pistachios have only spread to China, Caucasian Russia and North America in the last few centuries.